At the half way point in the year, sales managers and their teams will be analysing their YTD sales results against target.

Some will be rushing ahead and that’s great. But that’s not always the case. If you need to play some catch up, this week I want to share some tips on forging your own stunning comeback!

We have all seen amazing moments when a team comes from behind before the final whistle to score the winning goal…a classic example was the unforgettable UCL final win by Liverpool vs AC Milan in 2005. Coming back to win from 3-0 down at half time!

Keep on keeping on is a sporting motto, but often it doesn’t happen as often as it should.

And in business it happens much less often.

I want to share with you some keys to create a successful comeback that were originally featured by Alan Weiss in the Balancing Act TM. They will help you get yourself and your team back on the winning track.

Most of the time, when we see sports teams facing huge deficits they tend to fold and simply await the inevitable as the clock runs out. The same can hold true of sales people, they start focusing on the wrong things and let their heads drop.

So, to be a great sales manager you need to know how to rally your team in challenging situations. Anyone can be a good captain when the sea is calm, but it’s the man or woman that can lead though a storm that is truly valued.

The difference seems to be more about mind-set than talent and the same holds true for sports teams or sales teams.

So here are 5 attributes for a successful comeback:

So, if you do find yourself falling behind don’t give up. Never give up.

It’s not the end, but rather the beginning of your successful comeback.

This site uses Akismet to reduce spam. Learn how your comment data is processed. 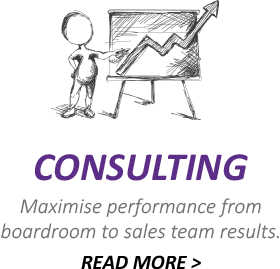 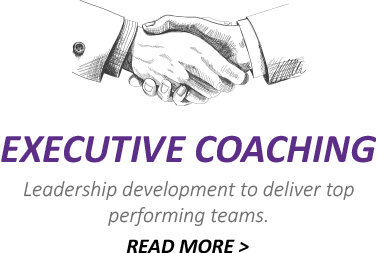 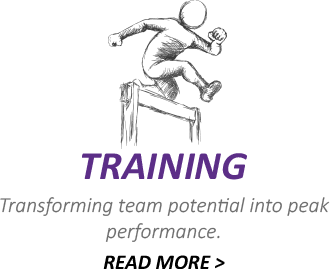 Sign up for my newsletter, The Inside Sales Track.
And receive a free copy of my eBook Beyond Sales!